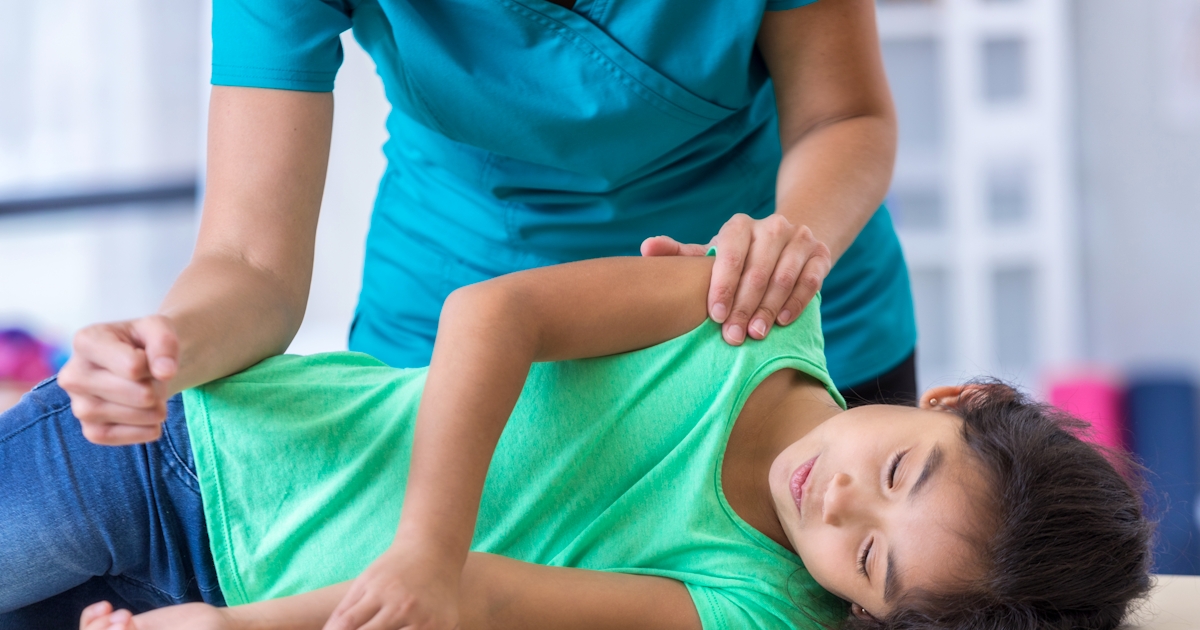 What is that SOUND I hear when I get adjusted?

That sound? We Chiropractors call it a cavitation.

Yes, that crackle sound is a cavitation or also known as a synovial fluid cavitation! We get a cavitation when we see changes in pressure of the joint. When we have a force of pressure that separates the surfaces of a synovial joint, we then get a reduction in joint pressure. With reduction of pressure, we then have a release in certain gases including (oxygen, nitrogen, and carbon dioxide). This is just like opening a soda can. The soda can contain carbon dioxide as a carbonate which gives it the fizz. When you open the bottle some of the gases release and we get that “pop” noise. This is kind of like what is happening in our joints and in our spine. The adjustment causes that release which then causes the sound.

But did you know that they ‘audible release’ is not a marker of a successful adjustment?

That’s right! Not all adjustments are alike!

Manual therapy has been practiced for over 2,000 years by a variety of civilizations. n fact, Hippocrates was credited with the advice to “Look well to the spine for the cause of disease”. While methods have changed over the generations. We still see that patients do benefit from a spinal adjustment be it associated with a cavitation or not. In fact, one study reported:

“The major benefit of chiropractic care reported by over 71% of patients was pain relief. One in 3 patients believed the chiropractic adjustment was entirely responsible for the beneficial outcome of their care:” – Jamison

This study further showed that regardless of an auditable release being heard patients still got benefit from their visits with their Chiropractor.

Want to learn more about an adjustment? You can ask us at Hebdon Chiropractic your neighborhood chiropractor in Dickson, TN. 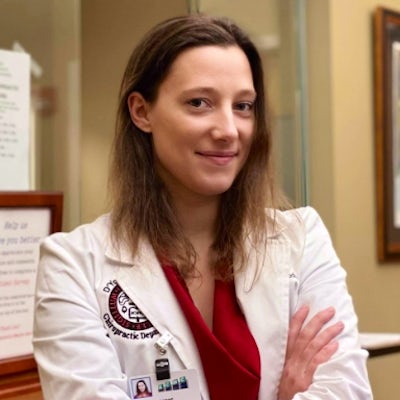 I grew up in a small rural town in Western New York and Graduated from D’youville College of Chiropractic. Promptly after graduation I knew I had to follow my sense of curiosity and adventure, and came to Tennessee to start my own clinic. 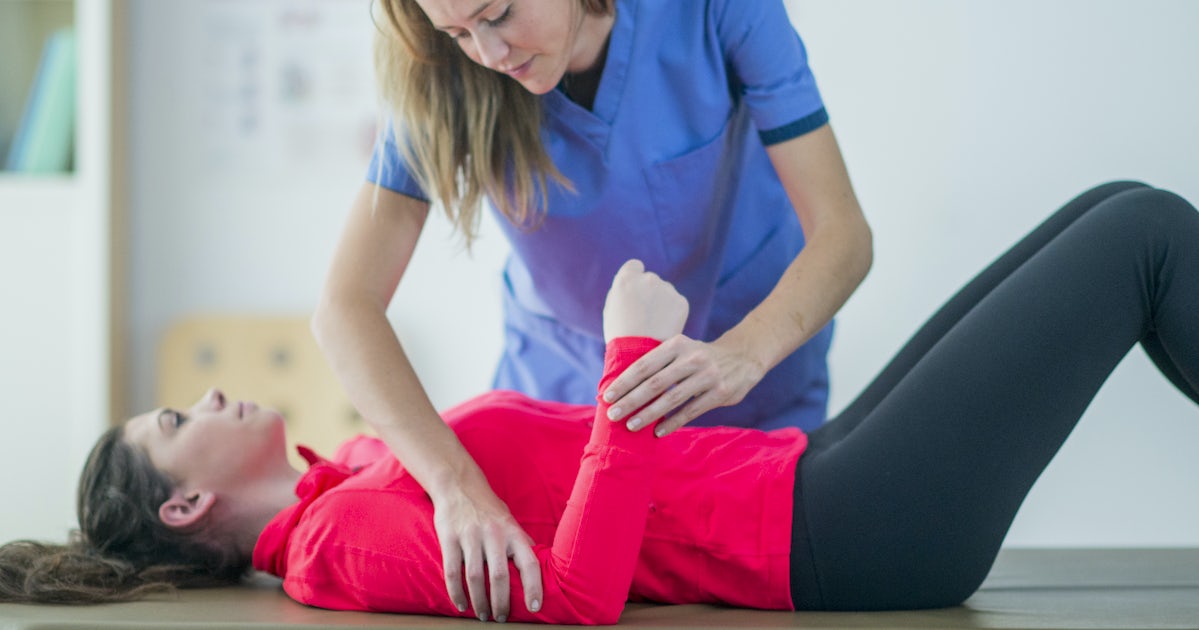 What is a Treatment Plan? 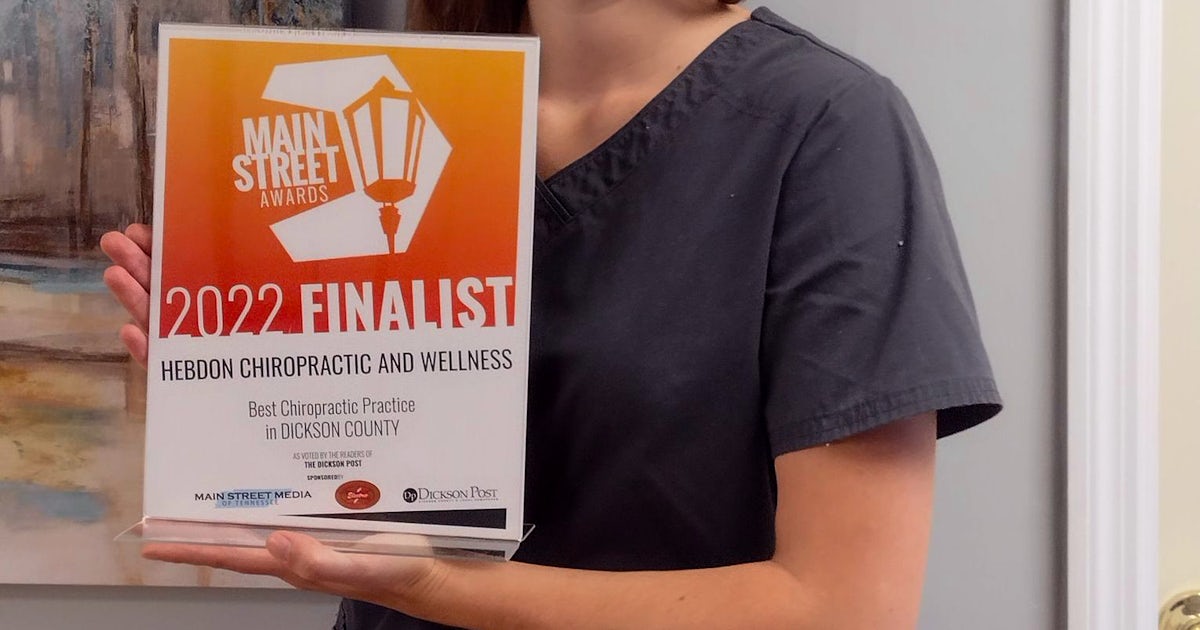 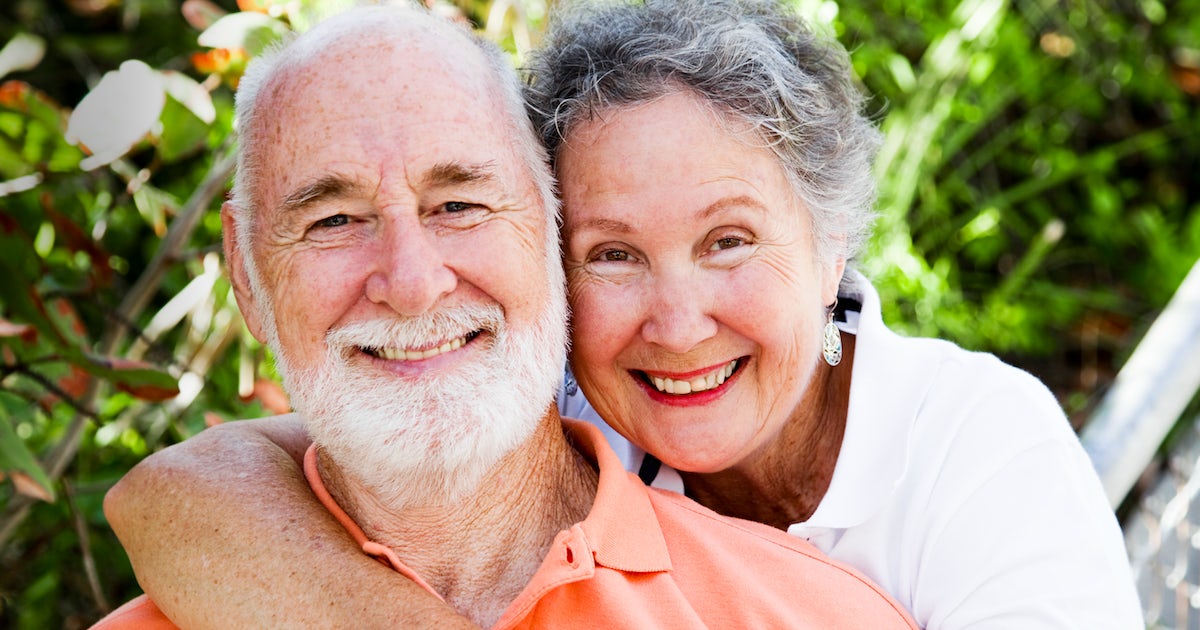 A Visit to the Senior Center of Dickson